This past season has been very busy! Recently, a customer in Panama City, Florida called us about several of their severely contaminated fuel tanks that needed repair.

This caused a lot of corrosion, which eventually led to tank failure…

Our team began working right away to repair and rebuild their entire system of fuel tanks.

We cannot express strongly enough the need for diesel powered boat owners to have the inside of their fuel tanks cleaned.

We’ve seen tank failures in boats as few as 7 years old. This is a situation that can’t be seen but will happen and must be dealt with early on.

Our proprietary process is unsurpassed and has the ability to restore fuel systems instead of just giving tank fuel systems a temporary mend.

A quick call to Triton Liners could save you weeks out of the water! 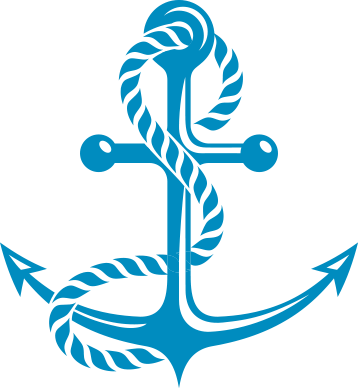 Job Location: Cape Coral, Florida I recently contracted with Triton Liners to rehabilitate two large diesel tanks in my engine room.   Darren and his crew are the top of any vendor I have ever had work on my boat.  They showed up on the date we planned and worked every day as scheduled (handling it […]

Why Replace When You Can Rebuild?

A 10 minute call could save you months out of the water.